Pico VR Headsets: What You Should Know

Concannon XRVR and AR Pico VR Headsets: What You Should Know 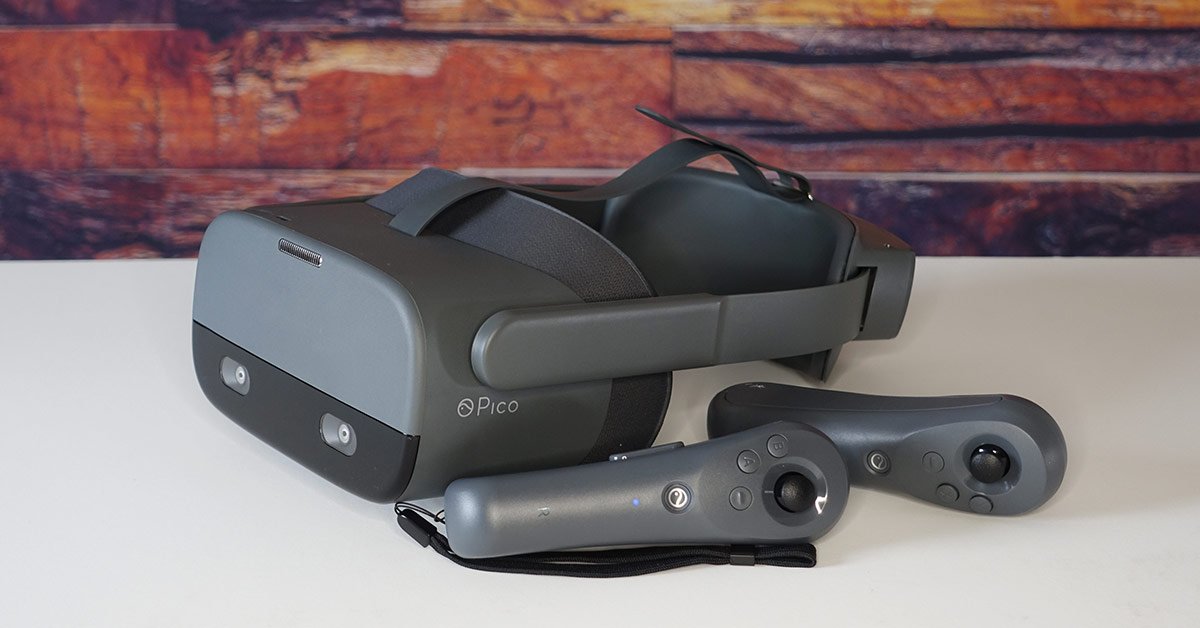 Pico VR Headsets: What You Should Know

While recent headset releases from Oculus and HTC have taken the spotlight in the Enterprise VR hardware space, Pico has also been adding on to its Enterprise VR headset offerings with new options that directly compete with the bigger names in the space.  For those not familiar with Pico, they make VR headsets specifically targeted at enterprise use cases rather than consumer entertainment.  Their G2 headset gained a fair amount of popularity due to its low price point and relative ease of software development.  Since the original G2, Pico has updated its headset lineup to leverage 4K resolution and new features like eye tracking.  In this review, we look at two of their current headsets – the G2 4K Enterprise and the Neo 2, each targeting different use cases, and see how they stack up against the competition.  Be sure to take a look at our thoughts on the Oculus Quest 2 for Business and the HTC Vive Enterprise headsets as well for more context.

What You Should Know about Pico Headsets

Both the G2 4K and the Neo 2 we tested feature full 4K resolution (total, not per-eye).  This means a combined resolution of 3840 x 2160 on top of 75Hz refresh rates, specs which are competitive with other untethered headsets available now.  Both headsets also have fixed lenses, which means that they might not fit all users properly depending on face shape and eye position.  That’s about where the similarities between the two headsets end, though.

The G2 4K Enterprise model is an “entry-level” headset priced at $450 and targeted at basic use cases where users are sitting at a desk and need only limited controls.  The headset can only track 3 degrees of freedom (turning your head left/right, up/down, and tilting), which means if you try to use it while walking around, the environment shown in the headset won’t update to reflect your change in position.  Additionally, the G2 4K only uses a single, small controller with just a few buttons.  This makes the whole device compact, but it also means the ways in which you can use it are limited.  If you want to use VR for more interactive experiences that require user movement or two-handed interaction, you’ll need to step up to a higher model.

The Neo 2 is a higher-end headset priced at $699 without eye tracking and $899 with eye tracking.  It has a more powerful processor than the G2 and larger controllers (two of them) with more buttons, and fully tracks user movement.  The eye tracking option also adds the ability to track what users are looking at in virtual environments and act based on this.  The result of these improvements is a bit more bulk to the device compared to the G2.

With its enterprise focus, Pico has streamlined the setup experience for its headsets.  Initial setup was quite easy for both headsets – just put the headset on, press the “power” button and go.  Both devices found and connected to our test wi-fi networks without issues, and creating an optional Pico account to download apps was also straightforward.  Both headsets also come preconfigured for “developer mode”, which means that they are recognized immediately when plugged into a computer via USB and provide full directory access for managing files, deploying new apps, and downloading recorded images/videos without any special software.  From a development-ready perspective these are the most “ready out of the box” headsets we have tested so far.

While the user experience with Pico’s OS is mostly ok, it’s not as polished as competitors like Quest 2.  Some of the menu options were a little bit strangely placed or poorly explained, and documentation isn’t always up to date since Pico is frequently releasing OS updates that change features a fair amount.  Additionally, our users who attempted to use the onboard Pico app store were able to get apps downloaded, but some of them failed to run without explanation.  The headset hardware itself is reasonably comfortable, but as previously mentioned the lack of lens adjustment made it hard for some testers to get a proper fit for eye position/alignment.  We also found that while the controllers work, they felt a bit less intuitive and comfortable to hold and use than those of Oculus and Vive.

Since Pico is still somewhat of a niche VR platform in the US, software options are currently limited and our software partners haven’t yet ported their apps to work with Pico’s hardware and firmware.  As mentioned above, we also ran into some issues getting apps downloaded from the Pico app store to work properly, likely due to how new the headsets are (just released in the last few months).  We expect that as these headsets mature as a platform and gain traction with developers the software experience will improve. However, right now Enterprise users should primarily be looking at Pico headsets as a platform on which to run custom-built apps.

While it’s possible to build and deploy your own device management or app management solution on top of Pico’s developer SDKs and unlocked headsets, there isn’t a solution provided out of the box.  Our discussions with Pico indicated that this might be coming in the future, but customers are encouraged to self-manage devices and take advantage of the ease of development to create custom solutions for end-customers.  Pico does, however, provide some more general support and logistics services in combination with their partners.

Pico stands out for being very light on data collected, with effectively all data collection being opt-in.  This makes sense since the company is focused on the enterprise space first, where data privacy is important.  Additionally, since the device experience can be so easily modified via custom development, companies opting to use Pico devices can fully control how the on-device experience records and reports data, provided custom development is on the table.

With the latest launches, Pico has created price-competitive headsets in the untethered hardware market.  The G2 4K Enterprise that we tested is available for $450, while the regular “4Ks” with less memory runs just $375.  The flagship Neo 2 starts at $699 if you don’t need eye tracking, and $899 if you do.  Important to note is that there are no hidden costs for service or support with Pico – what you pay up front is the total cost to run the headsets for as long as you want them (unlike Quest 2 for Enterprise), which will surely be a consideration for many enterprise customers.

If the Oculus Quest 2 is the iPhone of enterprise headsets with its overall polish and solid user experience, Pico is the Android equivalent.  Its fit and usability aren’t as good, vertigo might be an issue for users prone to VR-induced nausea, and it feels a bit rougher around the edges in use.  However, with Pico you also get headsets that are truly built to be used for enterprise development and are not at all locked down.  Deploying apps or even customizing the onboard software has essentially no restrictions and only requires that you plug the headset into a computer to get started.

If you want a headset that allows you to completely configure the software for your use case or you want clear up-front pricing with no strings attached, Pico is worth looking at.  If you’re looking for a more polished experience with more mature (though less customizable) device management, we recommend taking a look at the Quest 2 for Enterprise.  As with the other VR hardware we’ve reviewed, Pico definitely requires a strong customization, deployment, and management plan.  To see how we can help with these areas, be sure to head over to our homepage to learn more about our XR Solutions or contact us to learn more. 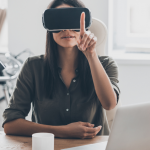 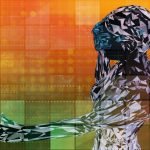 How Consultants Can Help You Navigate Applying XR to the Enterprise