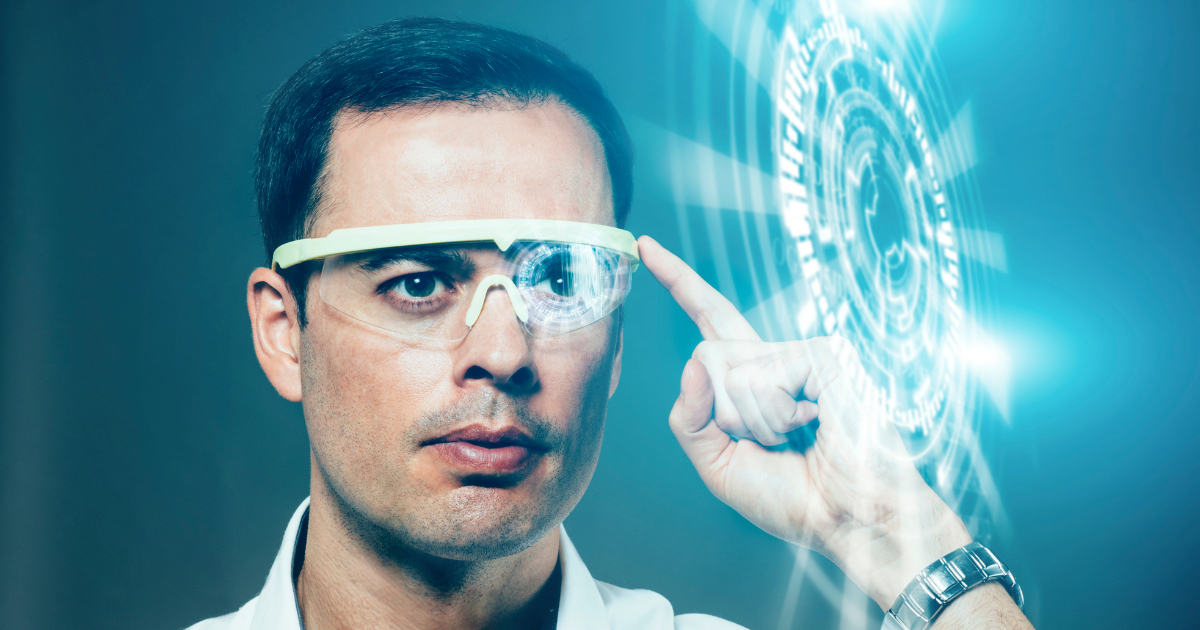 Written by Mark Concannon, founder and CEO of Concannon XR, which provides extended reality solutions and consulting to businesses for betanews.

Remote work isn’t going anywhere. The number of major companies announcing plans to allow their employees to work from home into the future continues to grow every week as Covid-19 prolongs the time away from the office and remote employees realize an improved work/life balance.

A switch to permanent remote work will also mean changes to the technology we use to work. Existing solutions were utilized early in the pandemic when there weren’t any other options, but as the projected time at home continued to increase it was clear that purpose-built solutions were needed to make an entirely remote office function properly.

When it comes to creating and maintaining office culture, making remote workers feel like a part of the team, training new workers, and working collaboratively on projects, Augmented Reality (AR) technology has set itself apart as working particularly well in a remote work environment.

Given this, there is a massive business opportunity to supply business facing AR hardware to employers around the world who will be looking to equip their employees with needed home office technology. Apple has been a leader in consumer facing AR tech in their mobile devices and tablets. But if we look at past strategies, the AR support on existing hardware appears to be a quiet move to position Apple as the best option available when employers are choosing from the various competitors in the AR home office space.

Why Augmented Reality? Why Now?

The pandemic accelerated a number of trends that were already underway before any of us had ever heard the word “Covid”. The move to remote work for office workers is certainly one of those trends. If you ask anyone in the industry, they will tell you that it is a necessity for old school corporate America to shift into the remote/flexible work paradigm. Many talented employees know they no longer have to put up with the out-dated work models and will seek employment elsewhere if their bosses don’t adapt.

At the same time, there are real, tangible shortcomings to some aspects of remote working. It is harder for remote workers to feel like part of the office when compared to their counterparts who are interacting in person. Training employees on new hardware or software is more difficult as well; sharing screens in a presentation can only go so far. Use and turnover of hardware in business is at an all time high; a better option is needed to train new employees on the technology the company uses and train existing employees on new newly adopted hardware.

Augmented Reality is the perfect tool to solve those problems. A more authentic feeling, remote meeting could be achieved with Augmented Reality, making remote workers feel like they are in the room, not just a square on a screen. AR is also perfect for training remote workers on the use of new technology. Instead of sharing a screen, AR allows trainer and trainee to share the same view, and the trainer to label and diagram objects in the trainee’s view in real time.

Many remember Apple’s brightly colored computers that were in schools everywhere. Because its computers were in so many such places, Apple was many people’s first introduction to computing. This resulted in large numbers of those same people then purchasing an Apple computer for their own home and then later an Apple phone. But when it comes to business facing applications, PCs have decisively out competed Apple.

The same battle is now taking shape around who will provide the AR tech that many experts believe will be a cornerstone of the home office of the future. Apple has realized this and is setting itself up to be most users’ first introduction to Augmented Reality, and thus the choice of as many employers as possible when they equip their remote workers. Apple already has more AR enabled devices in use than any other competitor.

Google released Google Glass in 2013 but the AR headset still has yet to catch on. With any new technology there are unknowns when it comes to how the public will react to and ultimately embrace their use. For that new technology to make it into the business world, there is even less room to make mistakes. Apple has hundreds of millions of AR enabled devices in use around the world, making up the largest AR platform on earth. While many of the applications currently available exist either in a gaming setting or in a B2C setting (allowing consumers to view furniture in their homes before purchasing, virtually try on glasses, remotely walk through an apartment before renting for example) the massive consumer facing user base allows Apple to collect a staggering amount of data.

This data is crucial for bug fixes and identifying features that users do not like. It can also help determine how the users want the technology to adapt, what features should be added, and what new users should be targeted.

Putting it All Together

Many of the truly paradigm shifting value-adds of AR technology are unlocked through the use of a hands free headset. This allows a user’s live field of view to be augmented without them having to look through the camera of a handheld device like a phone or tablet. None of the devices released as of yet have had enough utility to be picked up by anyone other than specific enthusiasts who are always early adopters of new tech. Unlocking widespread adoption of an AR enabled headset would be a huge step towards this technology making its way into a business setting.

Rumors have been leaking about an Apple AR headset that most think will be released in the next couple of years. With a decade between this release and a failed release of a similar product from Google, Apple has had ample opportunity to learn its lessons and study its user base to create the first AR headset to be broadly accepted among consumers. There were smartphones before the iPhone and there were smart watches before the Apple Watch, but their use was never ubiquitous until the Apple version came along. Timing suggests that it just might pull off the very same when it comes to an AR headset. 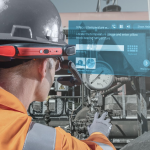 The Cost-Saving Benefits of Remote Support with AR Technology 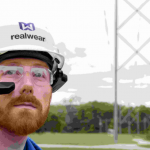 How Hands-Free Devices are Changing the Way Technicians Work